“An asylum seeker is any person who has fled from their home country for fear of their lives being jeopardized due to race, religion, nationality, gender, membership in a social group, or political opinion and has asked the United States to grant them asylum, or sanctuary.” (American Immigration Council)

Reasons for seeking asylum vary drastically, and each story is filled with the immense courage and resilience of the person seeking safety. Read real stories from DASH residents here.

Some of the primary places DFW receives its asylum-seeker population include Zimbabwe, Ethiopia, the Democratic Republic of Congo, Egypt, China, Pakistan, Central America, Burundi, and Angola. 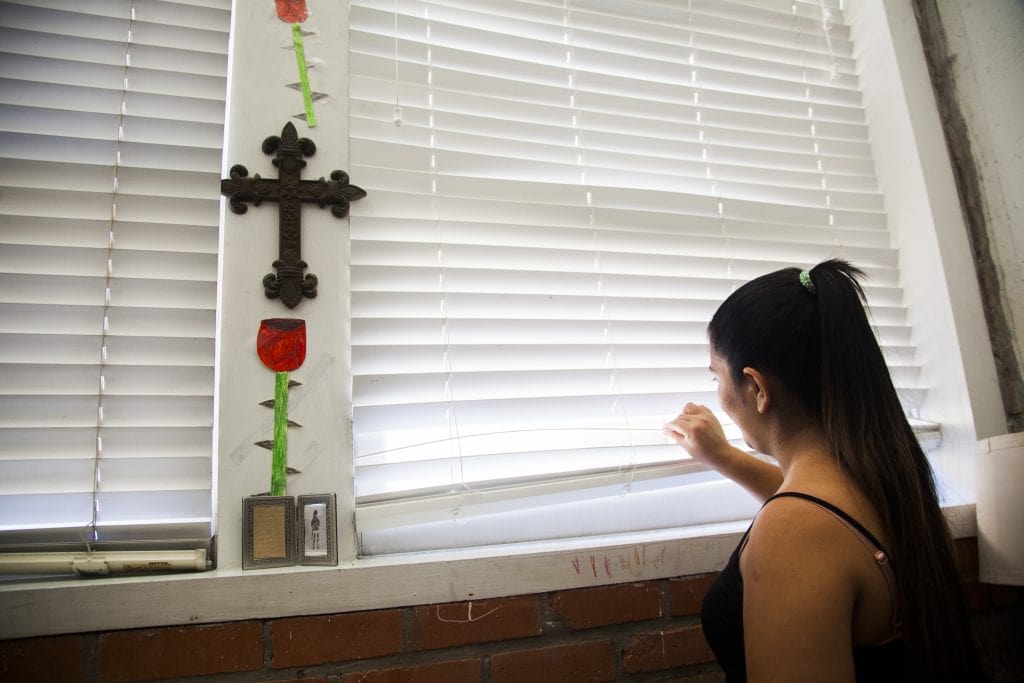 Asylum seekers must meet the following requirements in order to be accepted into the DASH program: